She never dreamed a single person would read a word she ever wrote after publishing You Have my Heart in 2016. Almost four years on, her books have been described as gritty and powerful and can be found via Amazon.co.uk/com.

Now that she’s discovered her true passion, she vows to never stop. Joanna has only one rule when writing a book: it must have a happy ending. She loves hearing from readers on social media and is excited about her upcoming release. 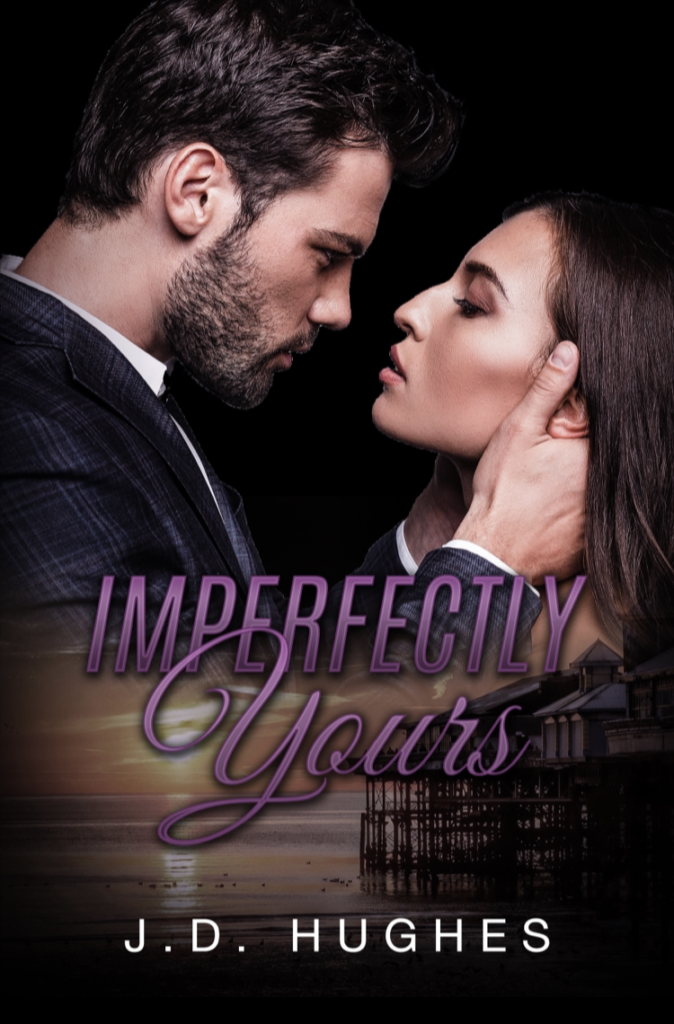 Love hurts. Nobody knows that better than Ava Dean. After being jilted by her fiancé, Ava has sworn off men permanently, throwing all of her energy into LaQueens—the drag club she owns on the Blackpool Golden Mile. Coerced into a date by her best friend, Ava reluctantly agrees to go. As the worst date in history goes from bad to worse, she is on the cusp of bolting when a refined voice from behind has her glued to her seat. Enter Jack Alexander. He has it all: good looks, devilish charm, great job and a perfect life. The last thing he’s looking for is a serious relationship. That is until he meets the raven-haired beauty with emerald green eyes. Despite Jack’s attempts to be friendly, Ava will not warm to him. At every turn, he shows up when she least expects it. Just when he thinks he doesn’t stand a chance, destiny intervenes. Learning that Ava’s business is in financial ruin, he makes her an offer she can’t refuse. An equal partnership. The arrangement works perfectly... at first. Until the lines become blurred. Before long, sexual tension is at an all-time high and the pair can’t keep their hands off each other. Just as Ava learns to trust and fall for the man who doesn’t know how to quit, a blast from his past arrives throwing a grenade into the mix. They say all good things must come to an end. But Jack and Ava’s ending is one they never saw coming. 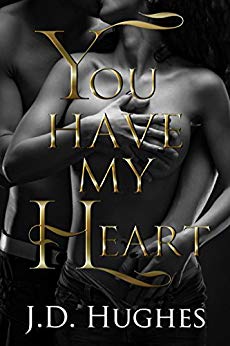 You Have My Heart

Upper middle class Darcy Knight, a receptionist at an advertising agency and general wall flower, wanders through life under a cloud of invisibility. Tormented by colleagues and criticised by her mother on a daily basis, there is no escape from her sad existence. Madly in unrequited love with her boss, things can’t get any worse. 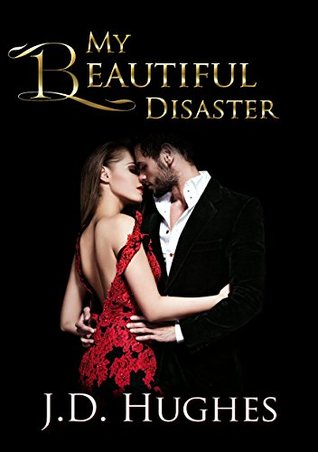 Daniel Dukes, millionaire extraordinaire, has it all. A thriving business, good looks, power, money and women who’ll drop their drawers at the click of his skilled fingers. Just how he likes it. 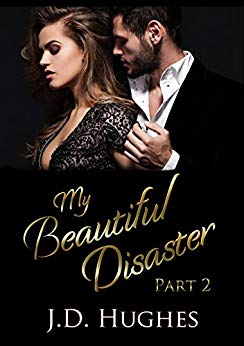 Millionaire Daniel Dukes, has never been a man to take ‘no’ lying down. After losing the love of his life, his future hangs in the balance, but not the one he originally predicted for himself. Now, everything has changed. Without Sophia, money and power are inconsequential. He will stop at nothing to win her heart back even if it means losing it all. 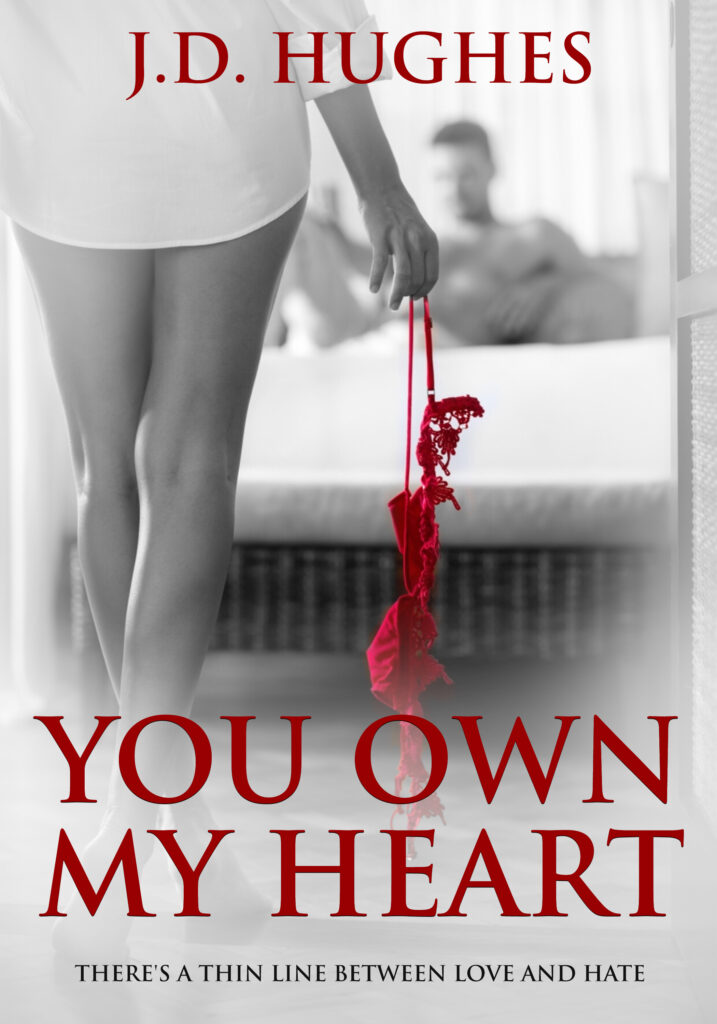 You Own my Heart

Really loved this book! The main characters are likeable and make you feel like you want to root for them. Plenty of twists to keep you intrigued, thrown in with some steam scenes. It's more than just romances its a cracker of a book!

This was a terrific read. The characters are wonderful and complex, and the story is told with tremendous heart. It's truly a page-turning read that is romantic, steamy, heartbreaking, and yet full of hope. Can't wait for the next installment!!

I loved the characters, the story and the whole thing. Was torn between not being able to put it down to not wanting the story to end. I need more JDHughes

Had to read in one go, just couldn't put it down. Please let's have some more from you JD. Read this after reading My Beautiful Disaster which I also lost a day and a half to. Love this writers work.

From the first sentence I was hooked. The characters burst into life immediately taking me on an epic journey. This book pulled at my heart strings, made me laugh out loud and made me cry. The plot, twists and turns had me second guessing from beginning to end. The steamy scenes were up there with the best I've ever read. For a first time publisher I highly recommend this book and cannot wait to see what J D Hughes pulls out of the bag next. I cannot fault it

Absolutely loved reading this on my kindle so much so I knew I needed to have it in paperback for my bookshelf ! J.D Hughes is an amazing author read her books I promise you won't be disappointed x